Q & A with Lily Staples
Who would you invite to dinner? Grace Neutral, Wes Anderson, and Grimes
Who would cook the meal? Anthony Bourdain
Who would serenade you at dinner? Eddie Vedder or ABBA
Last book recommended? White Teeth by Zadie Smith
Favourite place to write? In my car
Hardback or Paperback? Paperback
Best drink to pair with writing? Earl Grey tea with sugar and milk 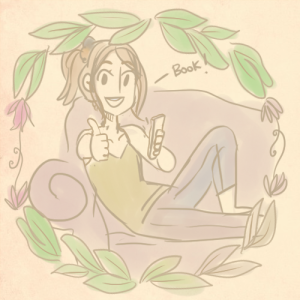 Sóley Holt grew up thinking that pictures and text would never be reconciled into something that could be taken seriously. Studying both English and Art History at San Diego State University, she’s come to the realization that sticking to the book is probably what made her think that way. After a semester taking a course in Digital Literature, her new mission in life is to remind people that a story can be told in thousands of ways – from the book to the computer and everything in between. Her greatest inspirations are William Blake, Kate Beaton, Lisa Hanawalt, and Shelley Jackson. She thinks that goats have the neatest pupils.

Lehi Naseem was born in Zakho, Kurdistan. She immigrated to California with her family when she was less than a year old. Her background has undoubtedly shaped her literary interests. She loves to learn about new cultures through cuisine, people, and literature. She’s an avid reader, jogger, and lover of all flowers. If she isn’t buried in a new book, you can probably find her impulsively shopping online when she should be studying. She is now a staff columnist for the The Daily Aztec, a student-run newspaper at SDSU.

Tamaria del Rio likes exploring small spaces, both metaphorically and literally, is an MFA candidate at SDSU, and recently received an acclaimed 100% on a “What Percent Nerdy are You?” quiz. 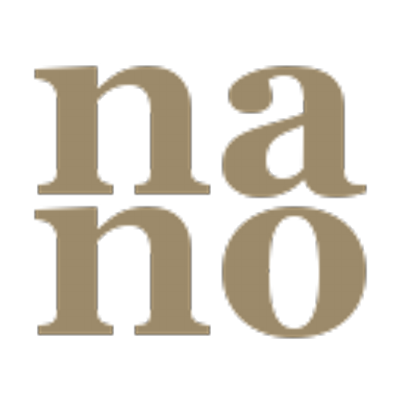